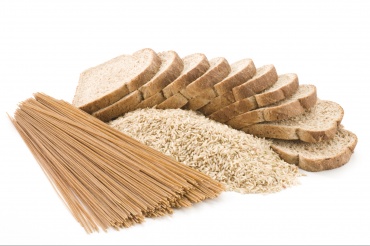 Advice for managing nausea and vomiting

Nausea and vomiting can be caused by many things and is often transitory for example food poisoning or morning sickness. Some medications and treatments including cancer treatments and anti-retroviral drugs can cause you to feel or be sick.Taking anti-nausea medication about 30 minutes before your anti-retroviral drugs can help to prevent symptoms. Nausea can occur at the start of a new drug regimen and often symptoms will subside after a few days or weeks.

Even though nausea and vomiting are common side effects, they should not be considered a normal part of living with HIV. There are many ways to manage these side effects to improve your symptoms and importantly maintain your quality of life.

What can I do?

Try changing your diet to include some of the following ideas:

Some anti-nausea drugs interact with HIV drugs so speak to your healthcare team before buying any over-the-counter medication.